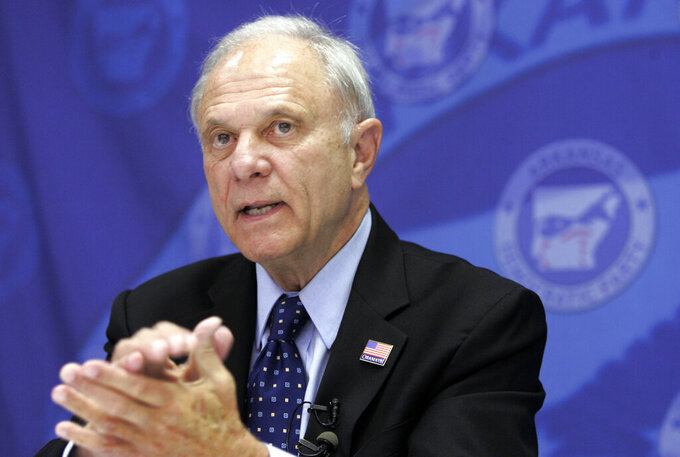 Pryor underwent a partial hip replacement Wednesday, two days after tripping and falling while traveling in New Mexico, his family said in a statement.

Pryor, who is 87 and a stroke and heart attack survivor, began his rehab regimen Thursday and was expected to make a full recovery. His family said he was expected to return to Arkansas sometime in December.

“The Pryor family wishes to thank all our friends for their prayers and generous offers to help,” his wife, Barbara Pryor, said in a statement.

David Pryor, a Democrat, served as Arkansas governor from 1975 to 1979 and went on to serve three terms in the U.S. Senate.

His son, Mark Pryor, served two terms in the U.S. Senate before losing his re-election bid in 2014.