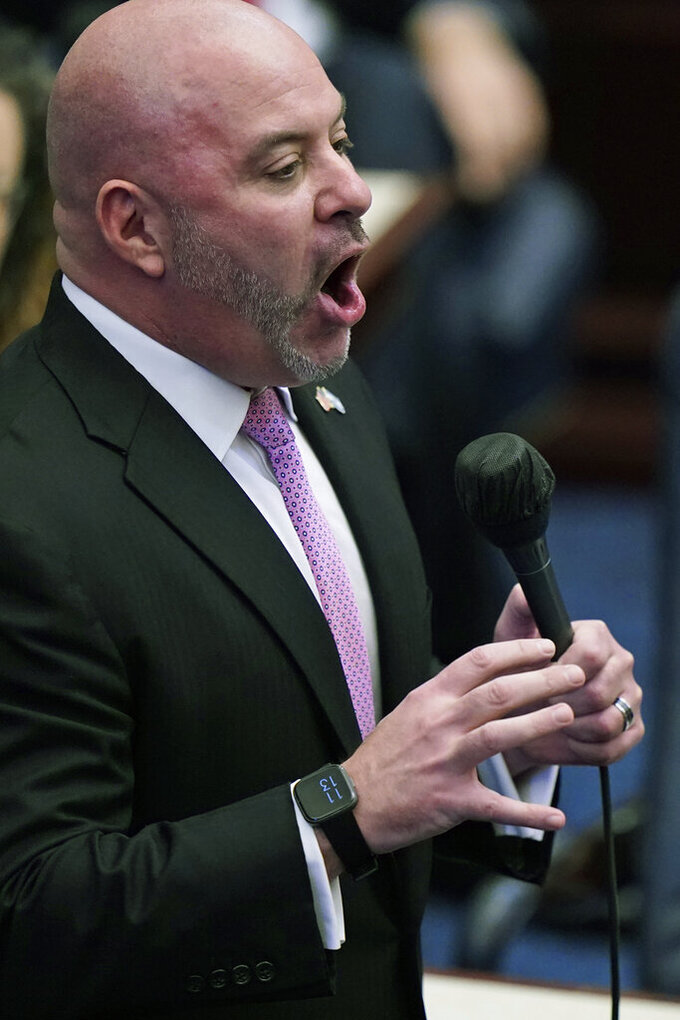 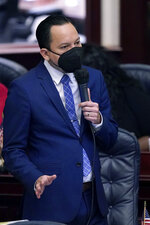 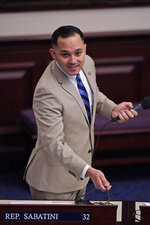 TALLAHASSEE, Fla. (AP) — Social media companies faced the wrath of Florida Republicans as lawmakers were poised Wednesday to send legislation to the governor as part of a campaign to punish online platforms who some lawmakers say discriminate against conservative thought.

It was another key legislative victory for Gov. Ron DeSantis, who urged lawmakers to deliver the legislation for his signature as part of his campaign to reign in Big Tech companies — in how Big Data handles the information they collect from consumers and in how social media platforms treat their users.

“Let’s send a message to these Big Tech monopolies that Florida will no longer stand for their shenanigans,” said Rep. Blaise Ingoglia.

Democrats invoked the name of former President Donald Trump in dismissing the effort as a partisan effort to curry favor with the Republican base.

“This bill is a retaliation for the former presidential administration being banned from social media sites by spreading false information, inciting riots, sedition, and violence,” said Rep. Anna Eskamani, a Democrat who sought to kill the effort in her chamber.

The bill was filed after Twitter permanently suspended the account of Trump — a strong ally of the governor — after Trump’s supporters stormed the U.S. Capitol. The social media giant had muted some of Trump’s post because of concerns that his tweets would foment further violence.

DeSantis is a strong ally of the former president, and the Republican governor is supporting hefty financial penalties against social media platforms that suspend the accounts of political candidates.

The bill that had won approval by the House would fine companies $250,000 a day for doing so.

The effort did not come without drama. It appeared to have died earlier Wednesday when an accompanying bill failed. But Republican leaders managed to get the bill reconsidered and it narrowly won passage.

The First Amendment was central to the arguments of supporters and critics alike.

Opponents defended the right of social media companies, as private entities, to control the flow of information on their platforms.

The social media proposals will have to return to the Senate for final consideration before it can head to the governor for his signature.

The broader effort is to regulate how technology interacts with people's daily lives. A separate package of bills dealing with consumer privacy is expected to be up for final consideration by the Florida Senate on Thursday. The legislation would limit how businesses collect and use the information they harvest from people's activities, including where they eat and shop, what they read and post online and other information archived by Big Data.