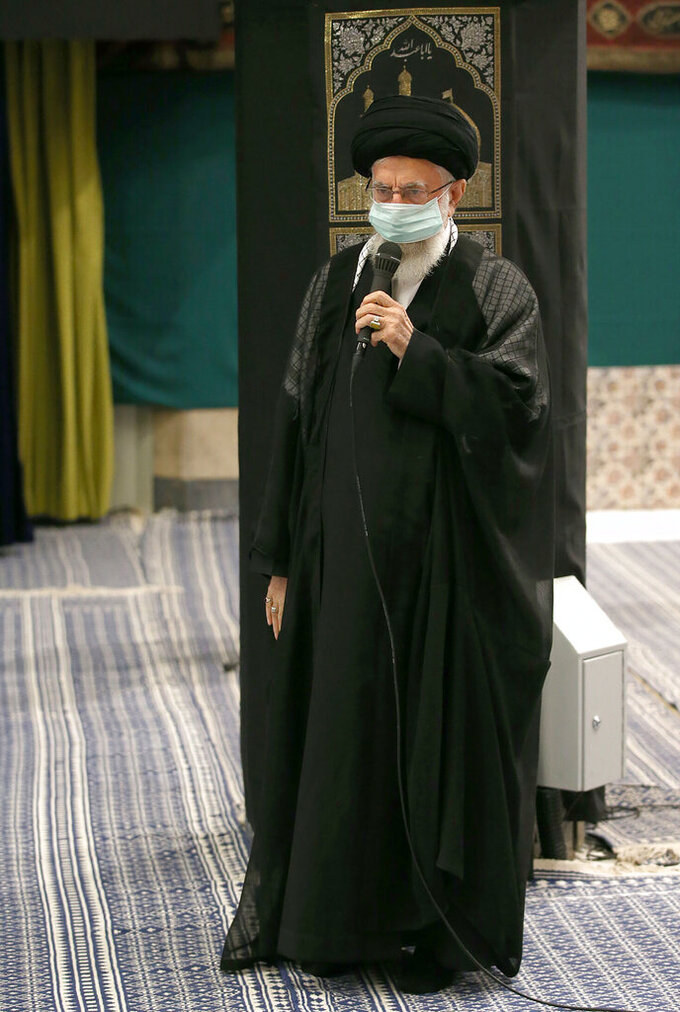 Uncredited, ASSOCIATED PRESS
In this image released by the official website of the office of the Iranian supreme leader, Supreme Leader Ayatollah Ali Khamenei speaks during a religious ceremony, in Tehran, Iran, Saturday, Sept. 17, 2022. Khamenei spoke to students in person Saturday after being out of the public eye for nearly two weeks causing speculation that he was sick. (Office of the Iranian Supreme Leader via AP) 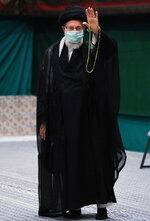 TEHRAN, Iran (AP) — Iran’s supreme leader Ayatollah Ali Khamenei spoke to students in person Saturday after being out of the public eye for nearly two weeks.

Khamenei, 83, who normally speaks while sitting down, gave a seven-minute speech at the Imam Khomeini Hosseinieh, or congregation hall, in the capital of Tehran while standing.

Khamenei called the pilgrimage of some 2 million Iranians to the Iraqi city of Karbala for the Arbaeen religious observance a “miraculous move,” his website reported.

Arbaeen comes 40 days after Ashura, the anniversary of Imam Hussein’s 7th-century death at the hands of Muslim Umayyad forces in the Battle of Karbala during the tumultuous first century of Islam’s history.