Review: In 'Dick Johnson Is Dead,' a celebration of life 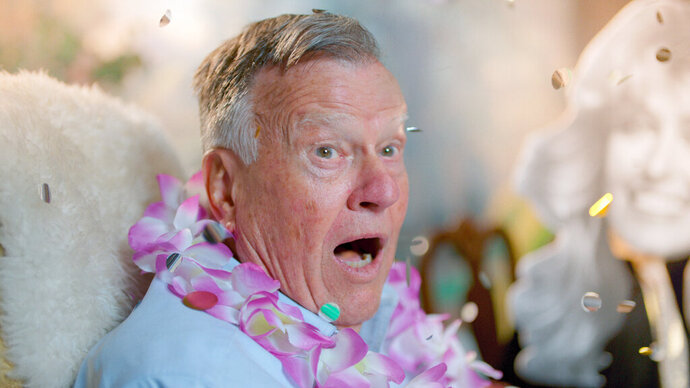