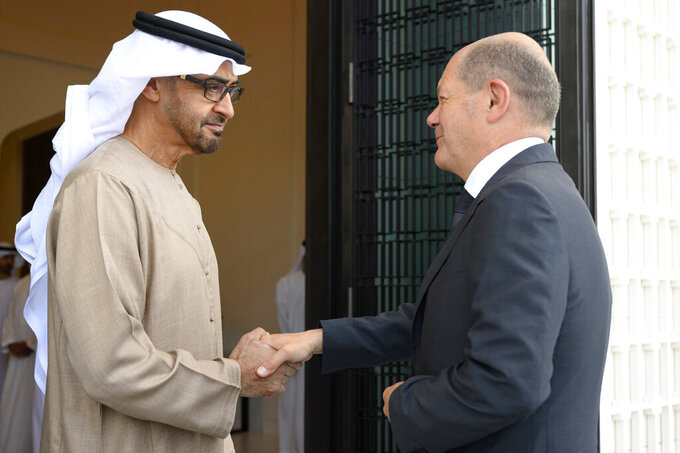 Scholz returned from a two-day official trip to the Gulf States on Sunday and before that was at the U.N. General Assembly in New York.

Scholz was not the only government official to contract the virus this week: Interior Minister Nancy Faeser announced on Twitter Monday morning that she had also tested positive.