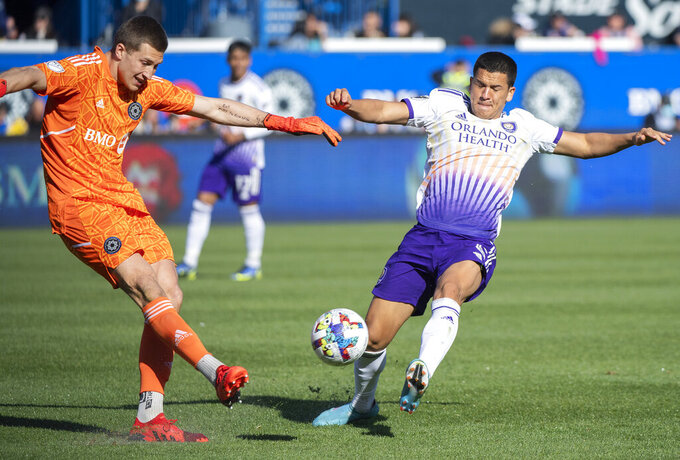 TORONTO (AP) — Substitute Kyle Smith scored on a header off a corner kick in the 92nd minute to give Orlando City a 1-0 victory over Toronto FC on Saturday.

Orlando City (6-4-2) had its sixth shutout of the season.

Toronto (3-7-2) has been shut out in three straight games and has lost five in a row.