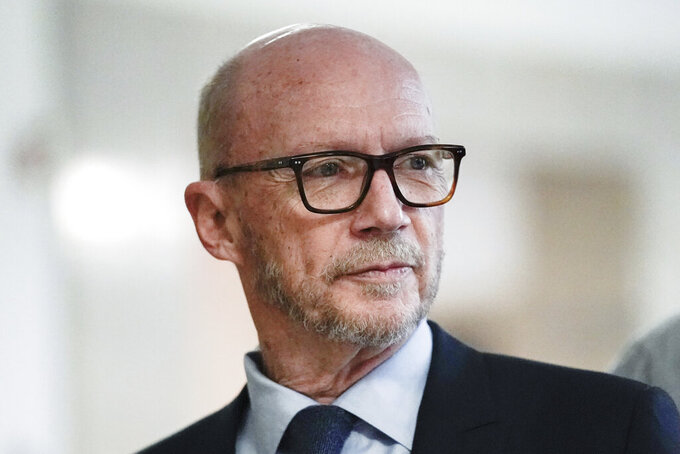 The jury heard three weeks of testimony. Haggis and accuser Haleigh Breest spent days on the witness stand giving their divergent accounts of what happened between them on Jan. 31, 2013.

Both agree he invited her to his apartment for a drink after they crossed paths at a movie premiere.

Breest, 36, says Haggis quickly became sexually aggressive and, though she told him she wasn't willing, forced her to perform oral sex and raped her.

Haggis, 69, says that the encounter was consensual and that Breest initiated parts of it.

Breest is seeking unspecified damages from the screenwriter-director. He was a longtime TV writer before he penned early-2000s best picture Oscar winners “Million Dollar Baby” and “Crash” and directed the latter.

The Associated Press generally does not name people who allege they have been sexually assaulted unless they come forward publicly, as Breest has done.