Israel to UN: Uprooted Jews should be seen as refugees 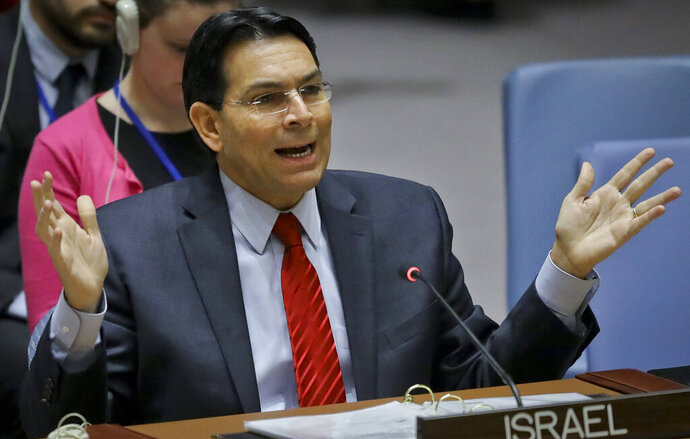