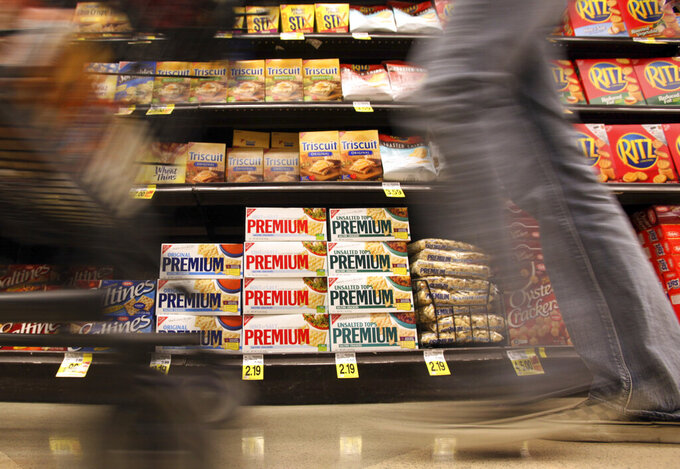 The Bakery, Confectionery, Tobacco Workers and Grain Millers International Union and Mondelez issued separate statements Wednesday announcing a tentative deal, but neither would discuss the terms, The Richmond Times-Dispatch reported.

The tentative agreement “has been fully recommended by both parties,” Mondelez spokesperson Laurie M. Guzzinati said.

Local officers on the committee will present the tentative agreement to workers in coming days and they will then vote on the agreement, Anthony Shelton, the union’s international president, said in a statement. It was uncertain when a vote will take place.

Mondelez, one of the world’s largest snack companies, and the union have been negotiating a new four-year contract since the old one expired at the end of May. The contract covers union employees at six Mondelez sites.

More than 1,000 hourly employees at a Virginia plant, bakeries in Portland, Oregon, and in Chicago, and three distribution centers across the country have been on strike since last month. The workers are seeking increased pay, improved benefits and better working conditions.

Liz Shuler, the new president of the AFL-CIO union federation, met last week with about two dozen workers from the plant in Henrico, Virginia.

“They’re taking tremendous courage to walk out and walk these picket lines because they know if they don’t take a stand, then wages and conditions continue to erode and that has an effect on everyone in this country,” Shuler said. “We are fed up with the way you have been treated.”

About 400 workers at the plant that makes foods like Oreo cookies, Ritz crackers and Chips Ahoy! cookies started striking Aug. 16. The plant had been owned by Nabisco and later by Kraft Foods Inc. It now is part of Mondelez, which was created when Kraft Foods split into two companies in 2012.