Missing mom defendant: I don't know what happened to her 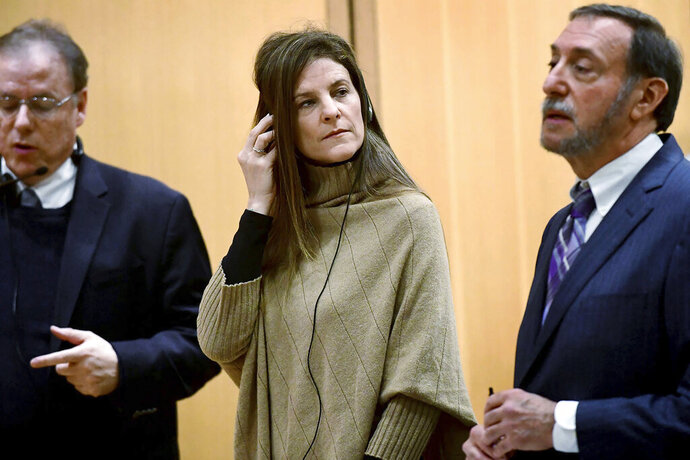