Murphy: If you can't distance outside, you must wear a mask 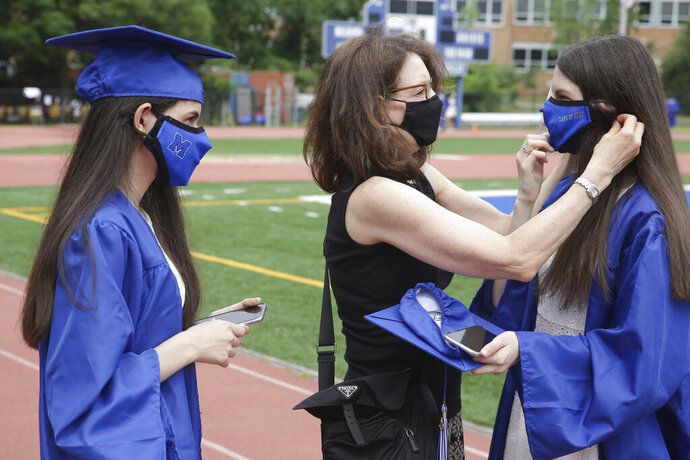