'Not Plan A': Charities are stepping up to pay for elections 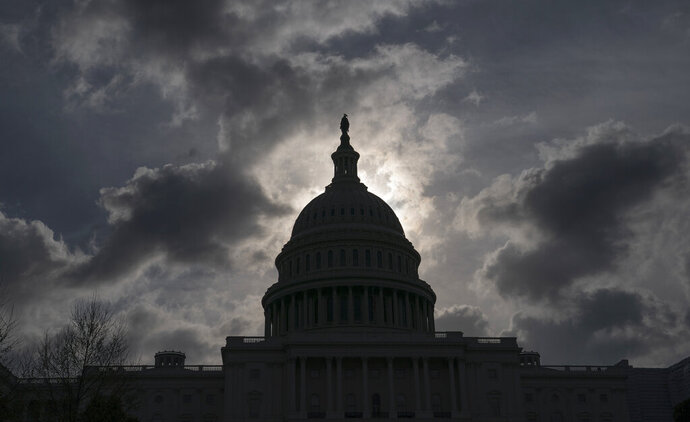