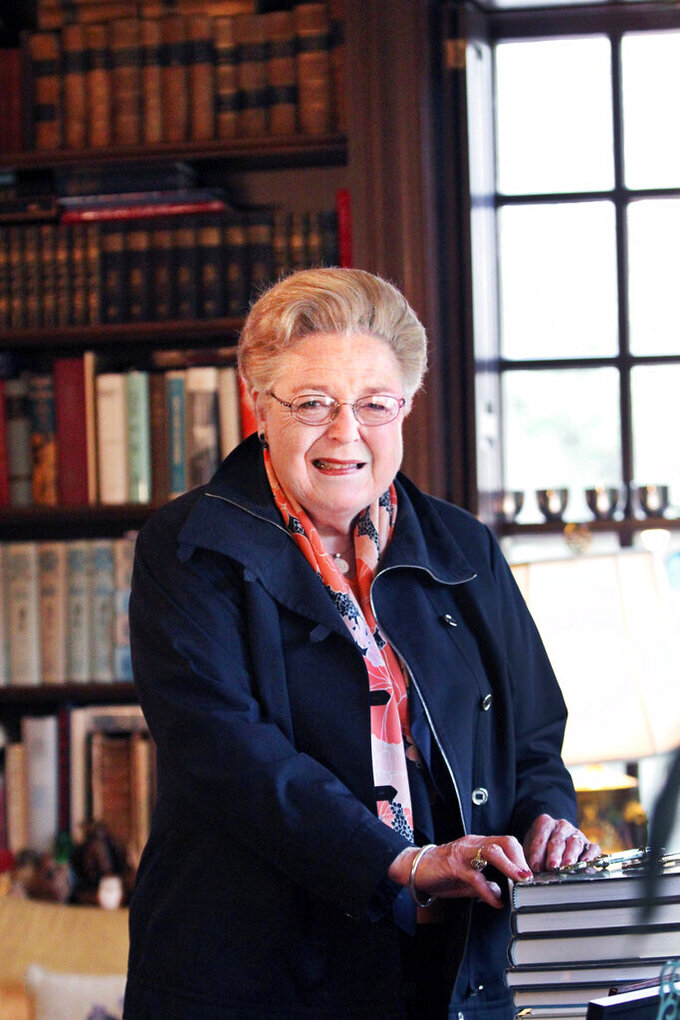 McCain, a Hunt Cabinet secretary who was the first woman to chair the state Democratic Party, died Nov. 23 at her Wilson home, according to Joyner's Funeral Home & Crematory. She was 91.

A Duplin County native who with her husband moved to Wilson in the 1950s, McCain worked on Terry Sanford's 1960 gubernatorial campaign. Hunt, who also lives in Wilson County, met McCain through Democratic Party activities, leading them to work on projects and campaigns for decades, according to The Wilson Times.

Her political career included heading the Democratic Women of North Carolina and serving as state party chairwoman from 1976 to 1979. McCain was named by Hunt as secretary of the Department of Cultural Resources in 1993, remaining in the role through his third and fourth terms as governor.

McCain's time as secretary included the opening of the standalone North Carolina Museum of History in Raleigh and the discovery in Beaufort Inlet of the wreckage of Blackbeard's flagship the Queen Anne’s Revenge. She also served multiple terms on the University of North Carolina Board of Governors and on many boards and commissions.

“Betty McCain was the most influential person in advocating for public schools and the University of North Carolina in recent history,” Hunt told the Wilson newspaper last week. “She was my ‘right hand’ during my four terms as governor, and I consider her one of our state’s greatest leaders ever.”

In a tweet, current Democratic Gov. Roy Cooper called McCain a “trailblazer for women and a powerful force for good in the arts, education and public service in NC."

The memorial service will be held at 11 a.m. Saturday at First Presbyterian Church in Wilson.