The Latest: Iran says it doesn't want war, but will respond 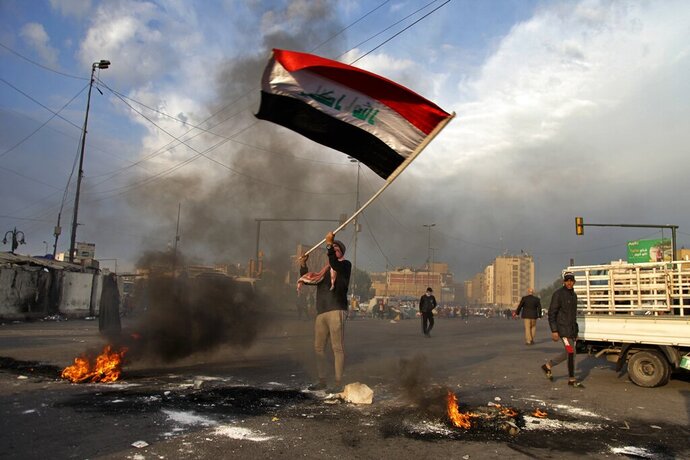