Protesters march on I-94 in St. Paul after singer's death 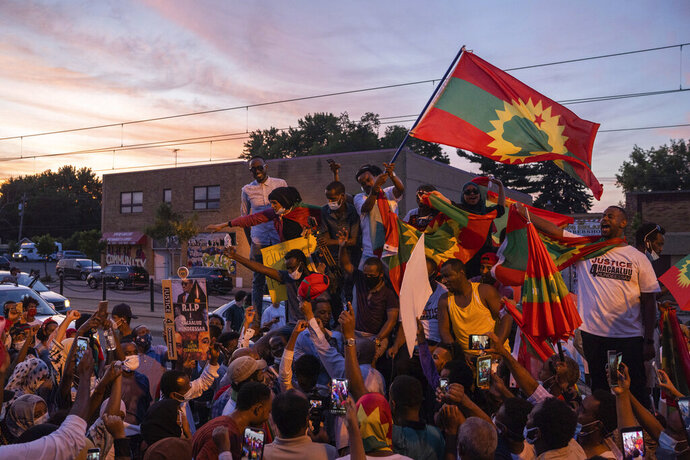