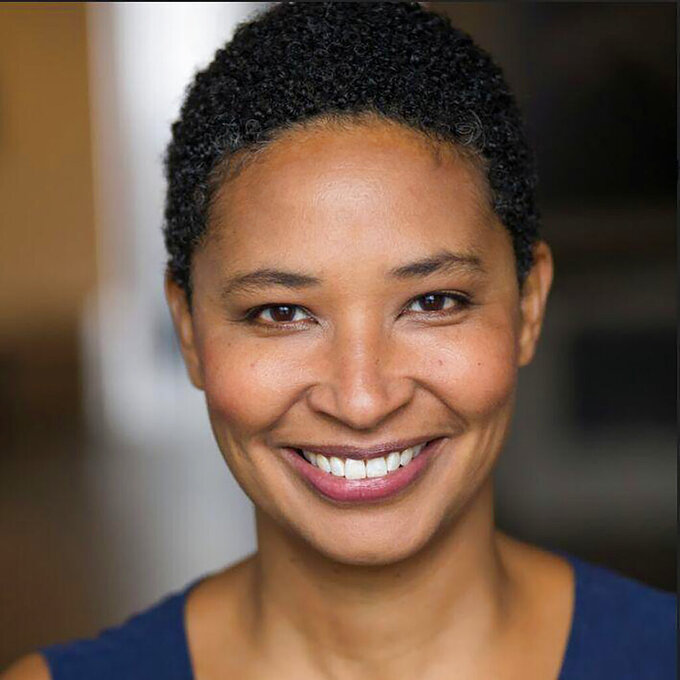 Laura Rose, ASSOCIATED PRESS
In this Sept. 14, 2018, photo provided by Laura Rose, Harvard University professor Danielle Allen poses for a picture in Long Island City, in the Queens borough of New York. Allen, who has scheduled a news conference for Tuesday, June 15, 2021, on Boston Common, is scheduled to announce a run for the Democratic nomination for governor of Massachusetts. Allen is the first Black woman to run for governor as a member of a major party in the state's history. (Laura Rose via AP)

BOSTON (AP) — Harvard University professor Danielle Allen pledged to “accelerate the pace of change" Tuesday when she officially kicked off her campaign for the Democratic nomination for governor of Massachusetts.

Allen is the first Black woman to run for governor in a major political party in state history.

“Imagine one Commonwealth where those who are in power recognize their responsibility for the greater good, and for those who feel powerless are reconnected to their own agency for communal action. That’s what democracy is about,” she said standing near the Shaw and 54th Regiment monument on Boston Common that commemorates one of the first Black regiments in the Civil War.

She was joined by several dozen supporters.

The Cambridge resident has never held political office. She is a political theorist at Harvard, where she is director of the Edmond J. Safra Center for Ethics.

Allen, who announced in December that she was exploring a run and has been traveling the state since to talk to residents, said addressing transportation, education, social justice, criminal justice reform and climate change would be her priorities. She did not share specifics.

Former state Sen. Ben Downing is the only other Democrat to announce a run. State Sen. Sonia Chang-Díaz and Attorney General Maura Healey are seen as possible candidates.

On the Republican side, Gov. Charlie Baker has not yet announced whether he will seek a third term. If he does not, Lt. Gov. Karyn Polito, would likely run.