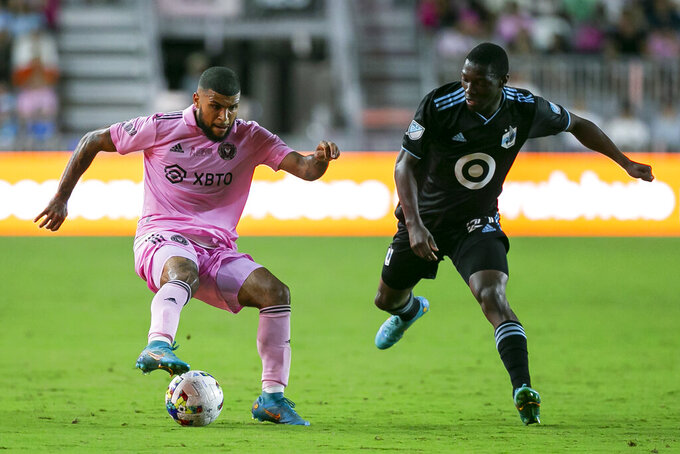 Mexico's Javier Hernández and Carlos Vela, and Canada's Kamal Miller also were selected for the team, which will face Mexican league All-Stars on Aug. 10 in St. Paul, Minnesota.

The full roster is: