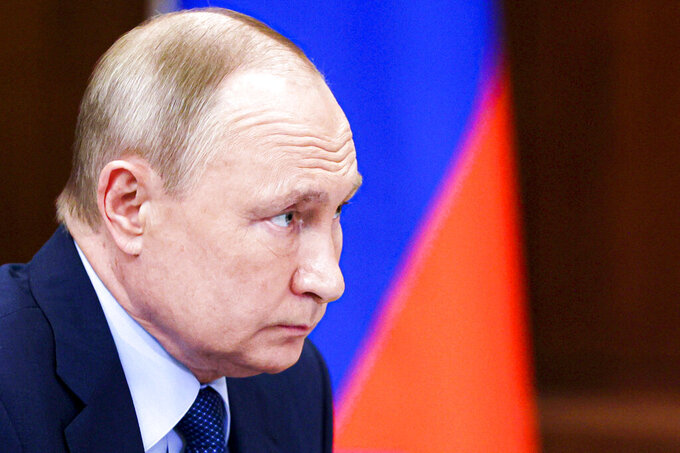 The devastating methane blast at the Listvyazhnaya mine, in the Kemerovo region of southwestern Siberia, was the deadliest mine accident in Russia since 2010. Most of the bodies are yet to be recovered.

A probe has revealed multiple violations of safety norms at the mine, including the tinkering with methane level indicators in an apparent attempt to maintain production despite the danger of explosion.

“According to preliminary data, the accident was triggered by the violation of several safety requirements,” Putin said, adding that all mines in the Kemerovo region will be checked for compliance with safety norms.

“It's inadmissible to abuse and exploit the courage of people who go down into the mines,” Putin said somberly. “Those who ignore and neglect people's safety and subject them to deadly risks in the run for profits must face responsibility in line with the law.”

The Listvyazhnaya mine director, two other managers and two inspectors of the state technology watchdog have been arrested pending an investigation. They were charged with violating industrial safety requirements and could face prison sentences of up to seven years if convicted.

Law enforcement officials said workers at the mine had long complained about the high level of methane. Authorities repeatedly suspended work at some of the mine's sections this year and issued fines of more than 4 million rubles (roughly $53,000) for safety violations.

A total of 285 miners were underground at the time of explosion, which quickly filled the mine with toxic smoke. A total of 239 people were rescued shortly after the blast, and about 100 sought medical assistance.