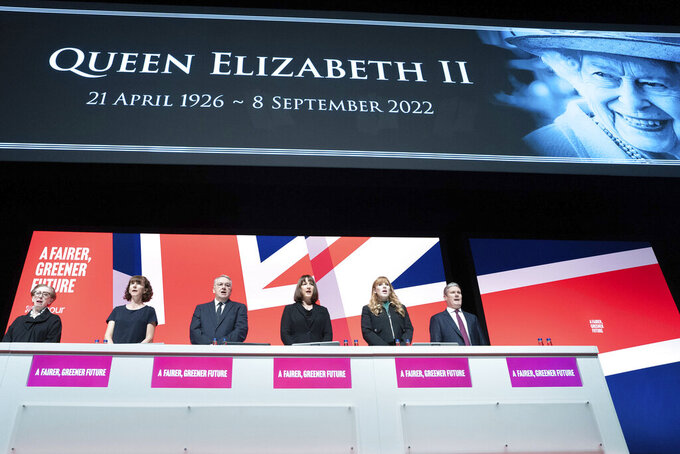 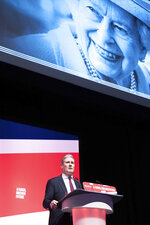 The event, this year taking place in the northern city of Liverpool, kicked off two days after the U.K government, under new Prime Minister Liz Truss, said it would scrap a 45% tax rate for Britain’s highest earners and forge ahead with plans to boost growth.

The Labour Party has seized on the tax cut as a crux issue for hard-at-heel Britons who are struggling through the worst cost of living rise in decades. Labour leader Keir Starmer told supporters the conservative party had “shown its true colors” in providing tax relief for higher earners. They “make the rich richer and do nothing for working people,” he said as he arrived at the conference.

Andy Burnham, the mayor of Manchester, one of the U.K’s largest cities said the policy was “immoral”.

Labour suffered a crushing defeat in the last general election in 2019 under previous leader Jeremy Corbyn and is using this conference as a way of repositioning itself as a credible government in waiting.

At the opening of the conference, Labour members held a minute's silence in memory of Queen Elizabeth II and sang the national anthem — the first time it has been sung at the conference of the party that has many members who would like to see the monarchy abolished.

Starmer said there was now “belief in a Labour government” among an electorate that is coping with soaring energy bills that have helped push inflation up to 9.9% while workers get only modest wage increases.

He pledged to reverse the income tax cut for the richest Britons and hit energy producers for a windfall tax on bumper profits. He also said his government would invest in green energy to speed the transition from fossil fuels.

Headlining the main speakers on the first day of the conference, Labour’s deputy leader, Angela Rayner, accused the government of “lining the pockets of oil and gas executives, enriching bankers while families are starving.”

Truss’s government has rejected a windfall tax, while subsidizing energy bills for consumers and businesses. The subsidies are expected to cost taxpayers more than 150 billion pounds ($166 billion).