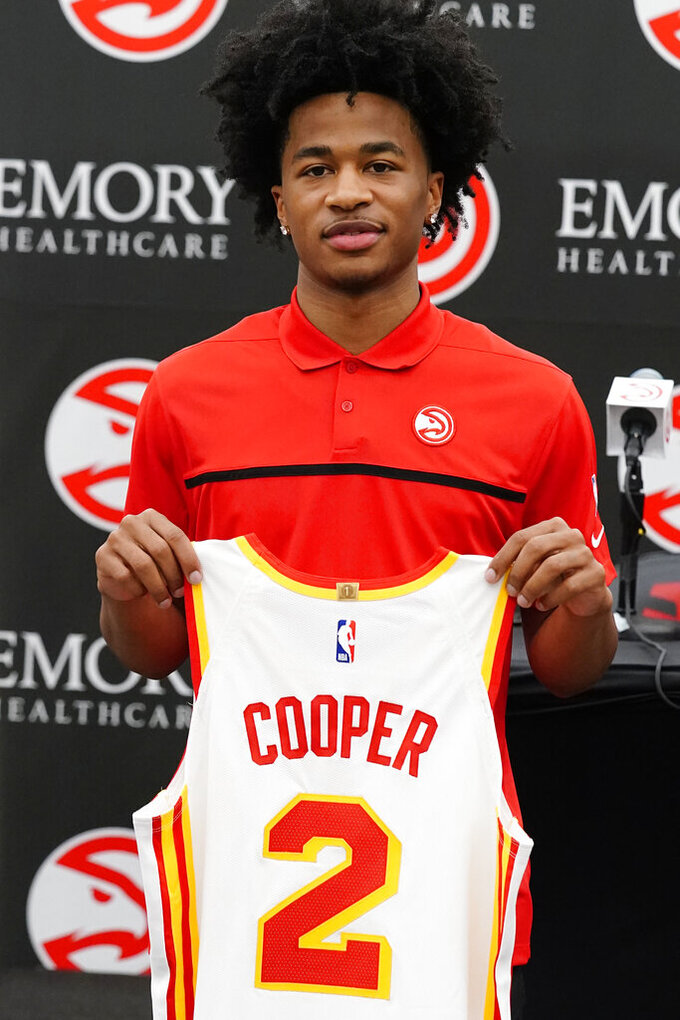 Van Exel spent the last two years as a scout with the Dallas Mavericks. The Hawks announced his hiring Wednesday, bringing back a former NBA All-Star who served as a player development instructor for Atlanta from 2010-12.

"Since his playing career ended, Nick has been very successful in helping develop young guards for the teams he’s worked with, including several that have turned into all-stars,” said McMillan, who led the Hawks to the Eastern Conference final last season after taking over as interim coach.

The Hawks are led by 22-year-old point guard Trae Young, who is heading into his fourth season. They also have young swingmen De'Andre Hunter, Kevin Huerter and Cam Reddish, as well as a pair of second-round picks they hope will develop into solid NBA guards, Skylar Mays and Sharife Cooper.

Van Exel will get a chance to work with that promising group under McMillan, who was retained as the permanent coach after the Hawks' improbable playoff run.

Van Exel has previous coaching experience with the Memphis Grizzlies and Milwaukee Bucks. He also was a head coach for one season in the NBA G League and spent a year as an assistant at Texas Southern University.

Over a 13-year playing career in the NBA, Van Exel played with six teams. He earned a spot in the 1998 All-Star Game while with the Los Angeles Lakers.