Review: In 'The Old Guard,' the comic movie gets an overhaul 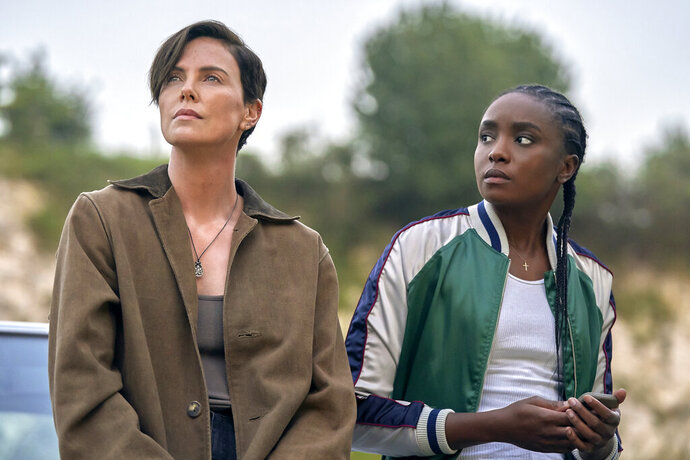