GOP's Romney, long a Trump critic, voted — but not for Trump 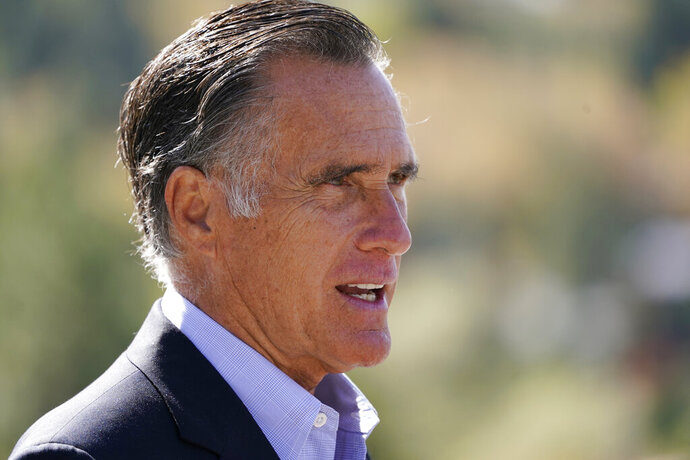