In a first, Airbnb takes action against guest for party 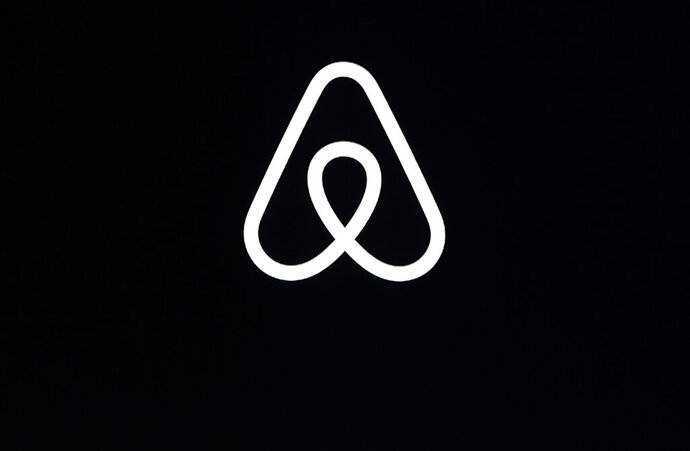