'Defeat the lies': Biden speaks of duty to defend the truth 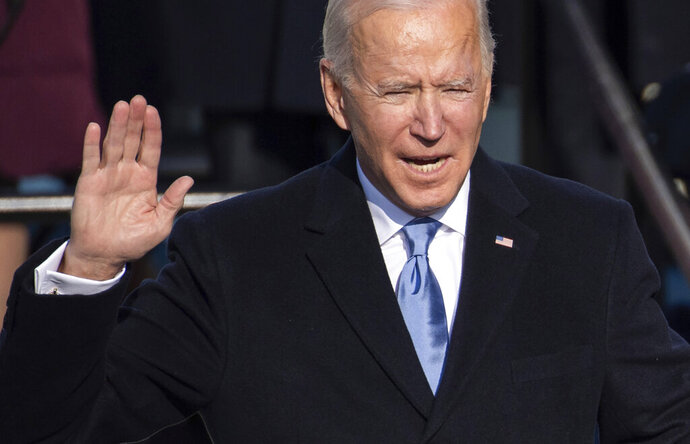