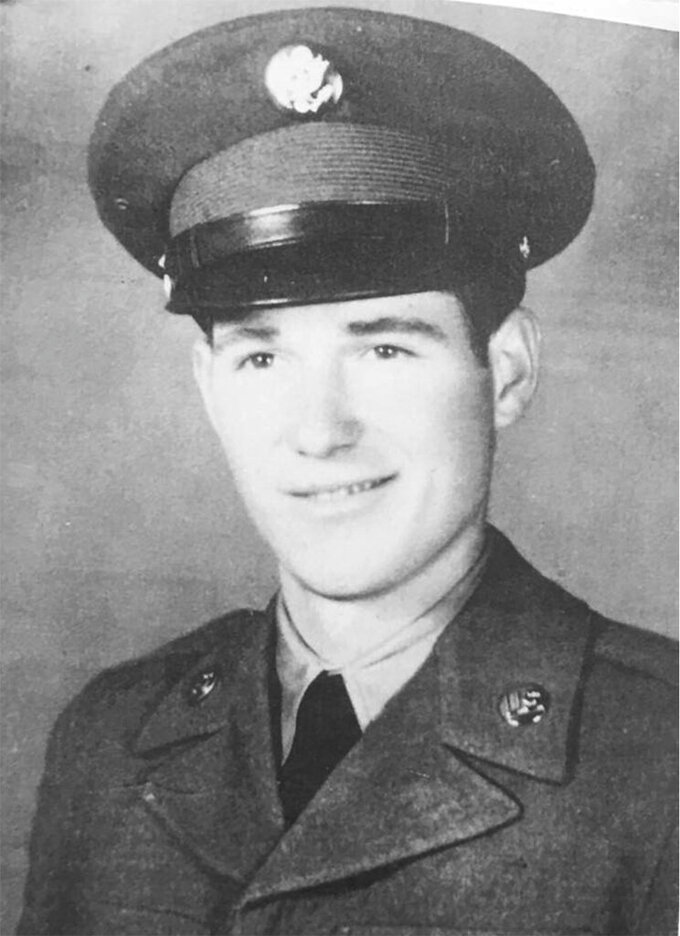 WHITESVILLE, Ky. (AP) — Officials have identified the remains of a western Kentucky soldier killed in a battle during the Korean War.

Army Pfc. Robert A. Wright, 18, of Whitesville was accounted for earlier this year, the Defense POW/MIA Accounting Agency said Friday in a statement.

Wright was part of C Company, 1st Battalion, 19th Infantry Regiment, 24th Infantry Division in July 1950 when he went missing in action during fighting along the Kum River near Taejon, South Korea. His body couldn't be immediately recovered and the Army issued a presumptive finding of death in 1953.

The Army began recovering remains after regaining control of the area, but they weren't able to identify some, which were later sent to Hawaii where they were buried at the National Memorial Cemetery of the Pacific, known as the Punchbowl.

In 2018, the Defense POW/MIA Accounting Agency began a project to disinter unidentified remains. Scientists used DNA, dental and anthropological analysis to determine that one set of remains belonged to Wright.

A rosette will be placed next to Wright’s name on the Courts of the Missing at the Punchbowl to indicate he has been accounted for. He will be buried at a later date in Whitesville.