Mask up or pay up; cities impose fines for disobeying orders 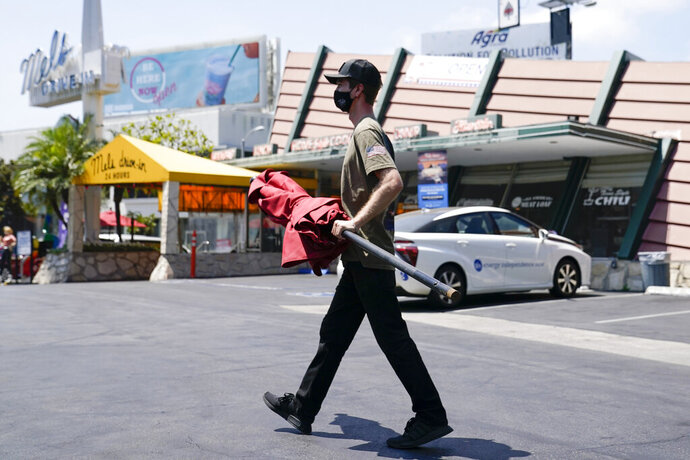