No. 3 Oklahoma looks to avoid another loss to Kansas State 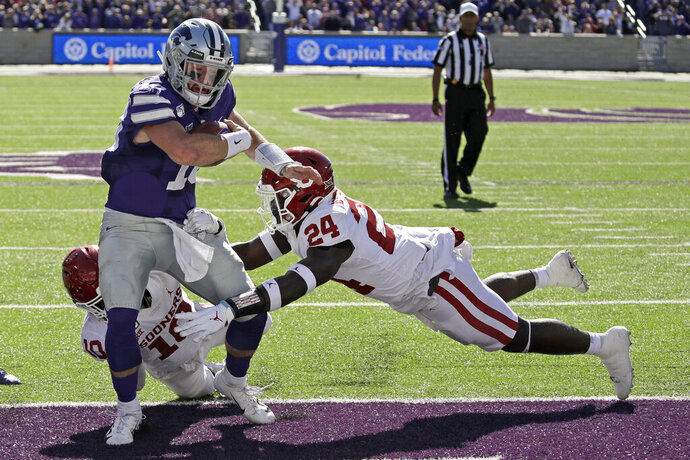