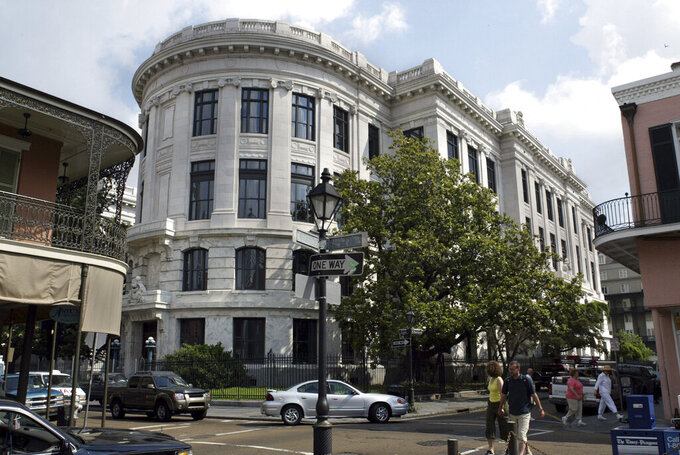 Judi Bottoni, ASSOCIATED PRESS
FILE - The rear view on Chartres Street of the newly renovated home of the Louisiana Supreme Court, located in the French Quarter, New Orleans, is photographed Monday, May 10, 2004. Louisiana’s Supreme Court hears arguments Tuesday, May 10, 2022, on whether a ban on non-unanimous jury verdicts must apply retroactively, a case that criminal justice advocates say would affect an estimated 1,500 people convicted before the U.S. Supreme Court prohibited such verdicts. (AP Photo/Judi Bottoni, File) 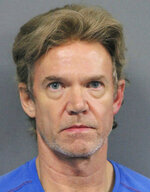 An attorney for the state said the answer to both questions should be no.

“Is it the state’s position that the 10-2 verdict was not racially motivated but for efficiency’s sake?” Chief Justice John Weimer asked state attorney Shae McPhee.

Jamila Johnson, arguing for a man convicted of murder in 1997, said the practice is rooted in late 19th century Jim Crow law that allowed 9-3 verdicts, making for easier convictions of Black defendants. And she said the racial unfairness of the case made the problems with the law “structural in nature,” such that it did not matter if the defendant in a particular case was white, or that the appellate record is now unclear as to the race of the jury members who voted to acquit her client in 1997.

The case centers on Reginald Reddick, who was convicted of murder by a 10-2 jury vote in 1997. A judge in Louisiana’s Plaquemines Parish overturned the verdict, and prosecutors have appealed.

Johnson and other attorneys with the Promise of Justice Initiative said the case affects an estimated 1,500 people convicted before the U.S. Supreme Court prohibited such verdicts.

Attorneys seeking retroactive justice say most of the people who will be affected are Black.

In 2018, Louisiana voters approved a constitutional amendment prohibiting non-unanimous verdicts in trials for crimes committed after Jan. 1, 2019. The vote followed a Pulitzer Prize-winning series of stories in The Advocate analyzing the origins of the law and the racial disparities in verdicts.

In 2020, the U.S. Supreme Court ruled that non-unanimous verdicts were unconstitutional, broadening the effect of the state constitutional amendment.

But in 2021, the Supreme Court made clear that the decision against non-unanimous verdicts applied only to future cases and cases in which the defendants’ appeals had not been exhausted.

The Reddick case is one of two arising from the ban on non-unanimous verdicts the court heard Tuesday.

The other involves Ronald Gasser, who was convicted of manslaughter by a non-unanimous jury. Gasser had originally been charged with the murder of New Orleans football star and former NFL player Joe McKnight.

His conviction was thrown out because of the non-unanimous verdict. The question before the high court Tuesday was whether prosecutors can try him again for murder. Gasser’s defense attorneys say that amounts to double jeopardy and Jefferson Parish prosecutors must be limited to trying him for manslaughter. Gasser has pleaded not guilty, insisting he shot McKnight in self-defense.