The Latest: Buttigieg takes hits on issue of his experience 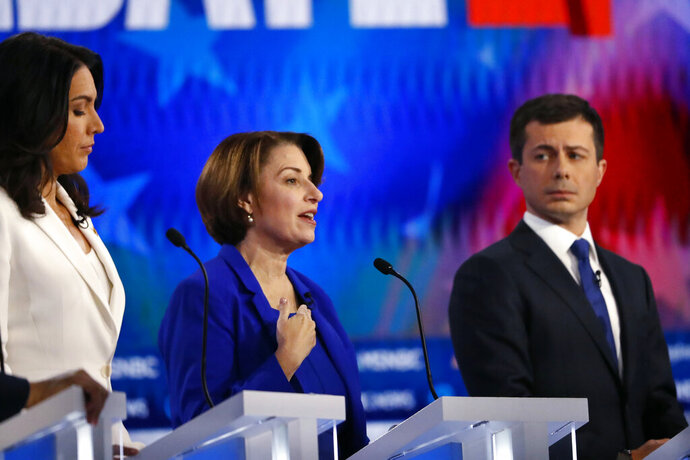