Franklin Graham: No interest in federal money meant for WHO 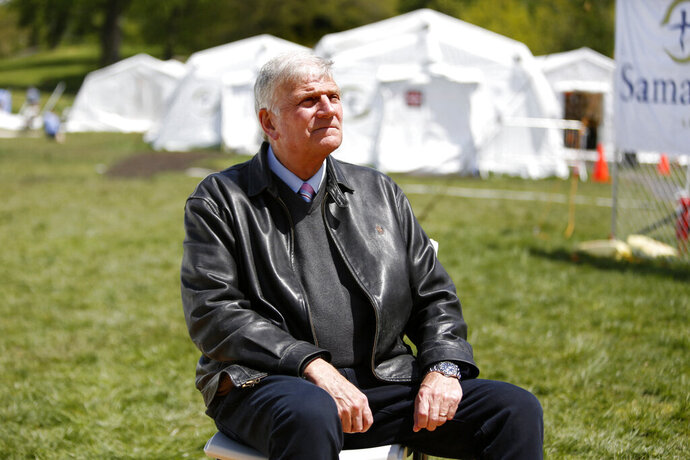