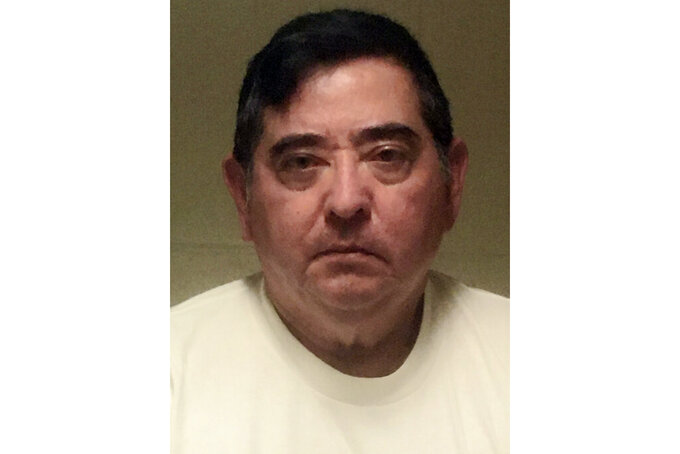 Uncredited, ASSOCIATED PRESS
In this undated photo released by Kauai Police Department is Victor Aguilar. U.S. prosecutors want a former Junior ROTC instructor at a Hawaii high school to remain locked up pending trial because he allegedly sexually abused a student and filmed the abuse. Victor Aguilar appeared for a court appearance by phone from the Honolulu Federal Detention Center on Monday, March 29, 2021. (Kauai Police Department via AP) 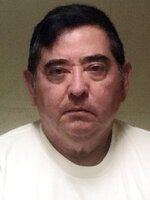 HONOLULU (AP) — A former Junior ROTC instructor at a Hawaii high school must remain behind bars on allegations he sexually abused a student and filmed the abuse, U.S. judge ruled Thursday.

Aguilar used his position of trust and authority at Waimea High School on Kauai to exploit the girl, Smith said. He also kept folders on his computer of photos of dozens of other students in bikinis, Smith said.

Aguilar has no prior criminal history and and “he's done a lot of work for the community on Kauai,” Kaneshiro said.