The Latest: Graham: Court vote could be week before election 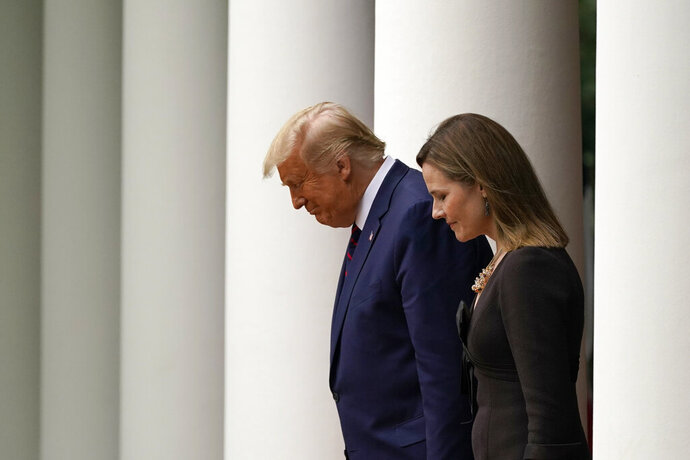