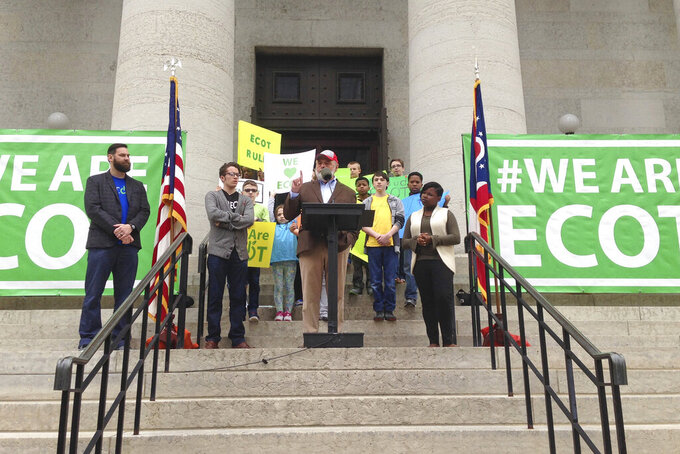 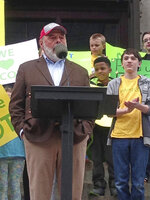 In a 4-3 decision, the court delivered what may be merely a symbolic blow to the Electronic Classroom of Tomorrow, once one of the country’s largest virtual charter schools, in its yearslong legal fight against the monetary sanction.

The cash-strapped school shut down in January 2018 after the state started recouping money, leaving roughly 12,000 students scrambling for other options mid-school year. Marion Little, the school's attorney, noted that a court-appointed special master is still working to wind down the school's assets, but otherwise declined to comment.

Myron Terlecky, the special master, said, “It would be very optimistic to recover enough funds to make a substantial distribution on the amount that’s owed.”

Still, the high court ruling settled a long-running legal question, finding that a “plain reading” of state law making state board decisions “final” was all that was required.

“When read in context of the entire statute, it is clear that ‘final’ is used in its ordinary sense, marking the end of the enrollment-review statute’s twostep review process was the way to go,” Justice Pat DeWine wrote for the majority.

Lawyers for the school contended during oral arguments in March that Ohio law allowed the school to appeal to county court the State Board of Education determination that about $60 million of the state funding it received for the 2015-16 school year was unsubstantiated upon close review of student participation data. Another $19 million was ordered repaid for the following school year.

The state’s attorney disagreed, arguing that the online school's only route for appeal was filing a lawsuit directly with the Ohio Supreme Court. The school had actually already done that, but the high court dismissed that case in 2017 without explaining why.

In siding with the state, the court said that “final” is a word that is easily understood.

“A parent ends the discussion with his child upon saying, ‘I’ve made my decision and my decision is final.’ A contestant on Who Wants to be a Millionaire locks in her answer choice only upon affirming that it’s her ‘final answer,’" DeWine wrote. "Likely, you’re out of luck if you intend to return an item to a store that posted a sign saying: ‘All sales are final.’”

“At issue in this case is whether the word ‘final’ is synonymous with ‘not appealable,’” she wrote, arguing that the word's legal definition can often mean a proceeding is final in one forum but appealable in another.