The Latest: Fowler misses 6-inch putt that could be costly 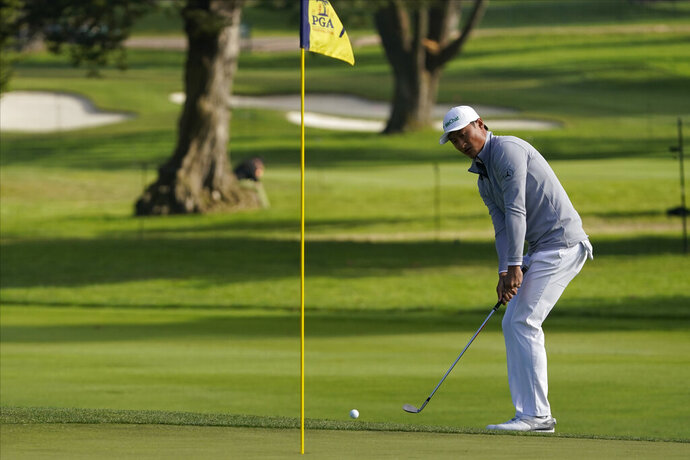