Cook at Vikings camp, but no deal yet: 'Where I want to be' 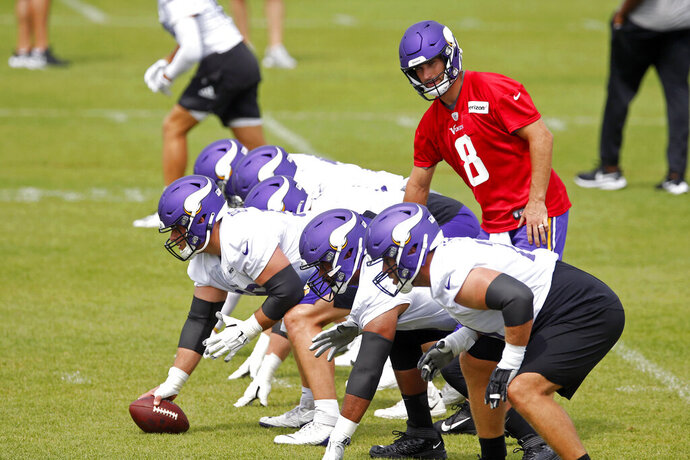