For most NYC students, back to school but not the classroom 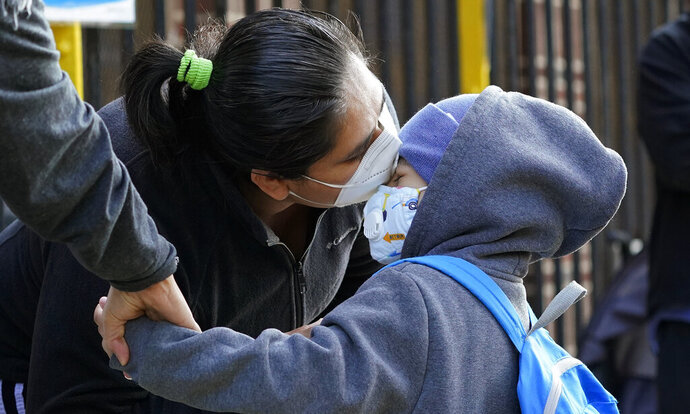