Poland, Hungary hit back on democratic standards in the EU 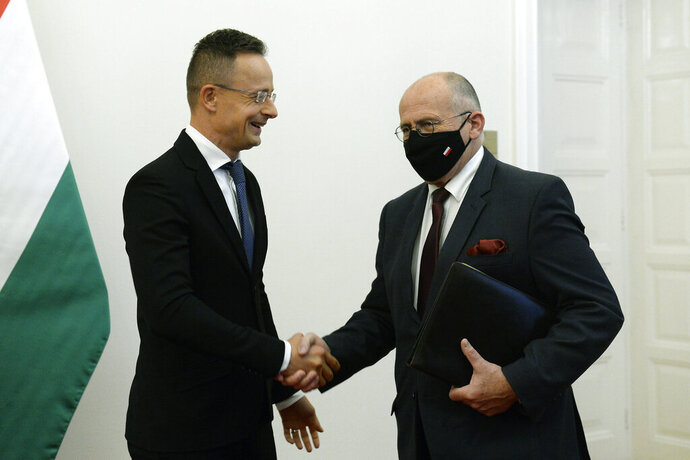