NOT REAL NEWS: A look at what didn't happen last week 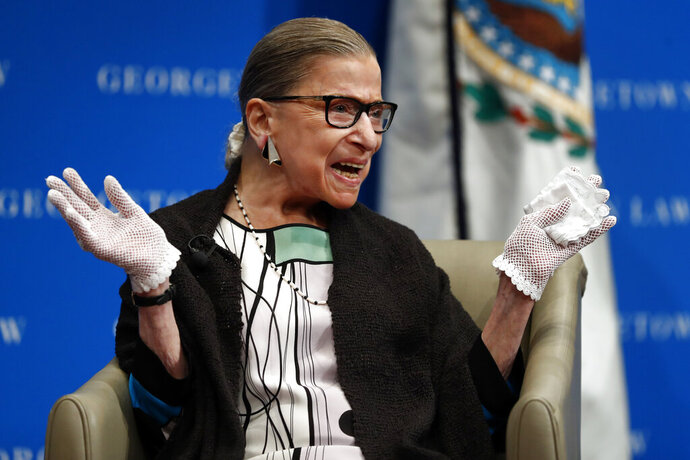