AP PHOTOS: The clay and the scenes from French Opens past 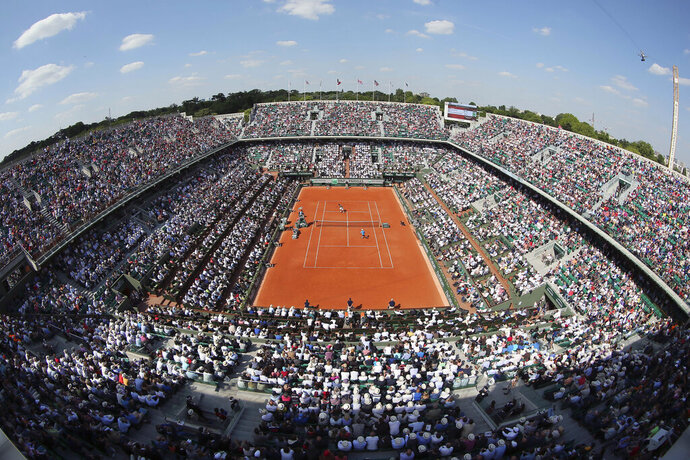