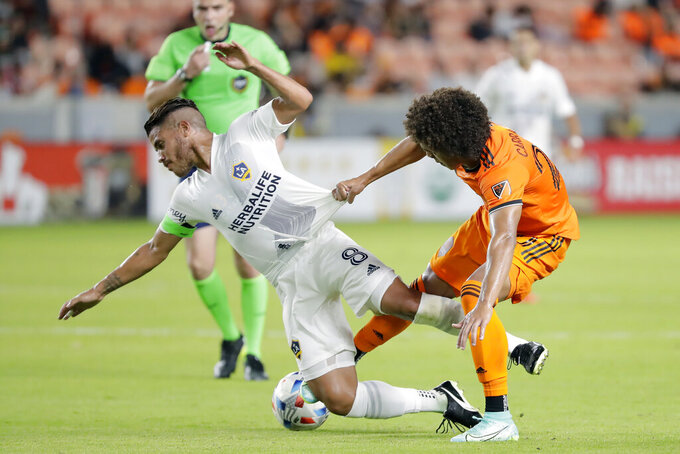 Vega left the Oct. 13 qualifier at El Salvador in the 20th minute with an ankle injury and has not played since.

Tijuana’s Jonathan Orozco, the No. 4 goalkeeper, also was dropped.

Defender Nestor Araujo is on the roster but is suspended for the match against the U.S. after receiving two yellow cards during the 2-0 win over El Salvador.

El Tri leads the eight-nation finals of North and Central American and Caribbean region with 14 points, followed by the U.S. with 11, Canada with 10 and Panama with eight. The top three teams qualify and fourth place advances to a playoff.