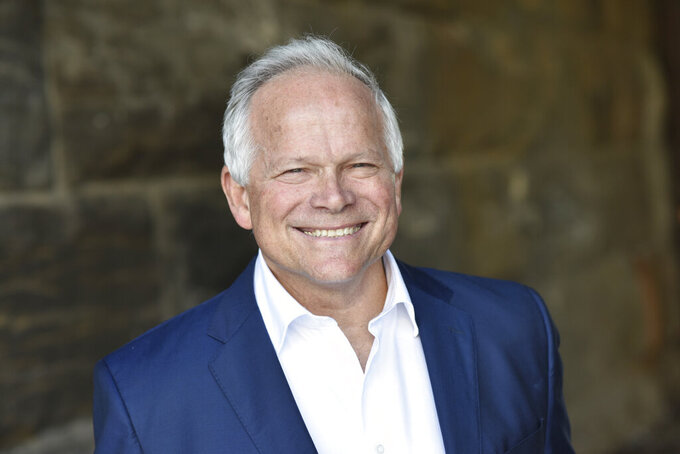 The race was a repeat of 2020, when Blunt Rochester easily defeated Murphy.

Blunt Rochester, a former state labor secretary, is the only woman to represent Delaware in Congress.

Blunt Rochester said in an interview Tuesday night that she is ready to get back to work and is focused on three “R's”: recovery from the pandemic, rebuilding the nation’s infrastructure, and restoring faith in government.

“I feel we need to restore our faith and confidence in our government, in our officials, and in each other,” said Blunt Rochester, who could find herself in the House minority when she returns to Washington.

“I was in the minority when I came to Congress in 2016, and we were able to work in a bipartisan way to get things done,” she noted. "I will work with almost anyone to get results.”

Blunt Rochester also said she wants to work to codify abortion rights in federal law and to protect the Social Security and Medicare programs.

The contest between Blunt Rochester and Murphy was the only federal race on Delaware’s ballot this year.

Blunt Rochester, a former state labor secretary, was first elected to the House in 2016.

Murphy is an actor and former teacher, coach and Amtrak conductor.

Blunt Rochester’s campaign coffers also dwarfed those of Murphy. She raised more than $2.1 million during this election cycle, compared to less than $290,000 for Murphy. She had more than $1.7 million cash on hand at the end of August, while Murphy ended September with less than $30,000.

Murphy retired after 35 years in the railroad industry to pursue an acting career. He’s appeared in commercials, film and the Netflix series “House of Cards.” He was making his third run for Congress, having lost a GOP House primary in 2018.

Blunt Rochester is a member of the House Energy and Commerce Committee, Congressional Black Caucus and Congressional Progressive Caucus. According to the Congressional Record, she has sponsored 71 bills and resolutions during her three terms in the House, many aimed at improving or expanding access to health care, especially for women and minority groups.

The only measure sponsored by Blunt Rochester to become law is a resolution naming a Wilmington post office in honor of Mary Ann Shadd Cary, a 19th-century anti-slavery activist and publisher.