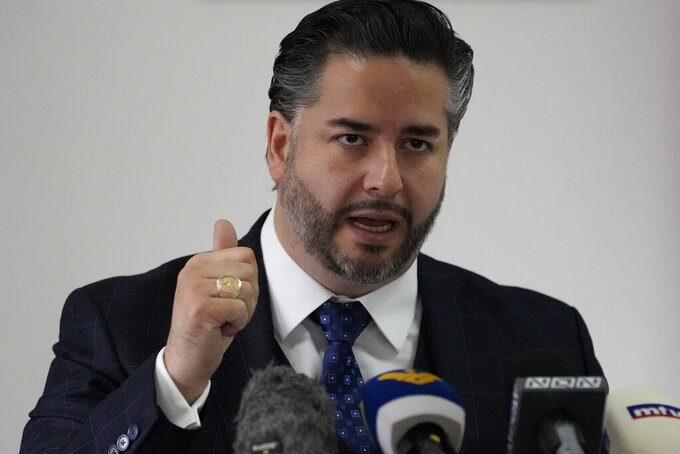 Amin Salam told reporters that the loan has a very low interest rate but the minister did not make the rate public. He used the term soft loan indicating a below-market rate of interest.

The loan will provide great relief through stability of bread prices in Lebanon during the country’s historic economic meltdown.

There have been concerns that the government might lift wheat subsidies as foreign currency reserves drop to critical levels at the central bank. Any lifting of subsidies would sharply increase the price of bread, affecting the poor in the Mediterranean nation where more than three quarters of its 6 million people, including 1 million Syrian refugees, now live in poverty.

The small Mediterranean nation is in the grip of a devastating economic crisis that has been described by the World Bank as one of the worst in modern history. It imports most of its wheat and has faced shortages over the past weeks as the war in Ukraine leads to increases in prices of oil and food products around the world.

Salam said the loan comes at a time “when we cannot take any instability in wheat” inflow, adding that now bread will be available in the coming month.

Salam said last month that the government does not have immediate plans to lift bread subsidies, especially for flour used in making flat Arabic bread, the main staple in Lebanon.

He said that the war in Ukraine is forcing Lebanon to find new sources of wheat that are far away and more expensive.