Analysis: LeBron James has done it again, and did it his way 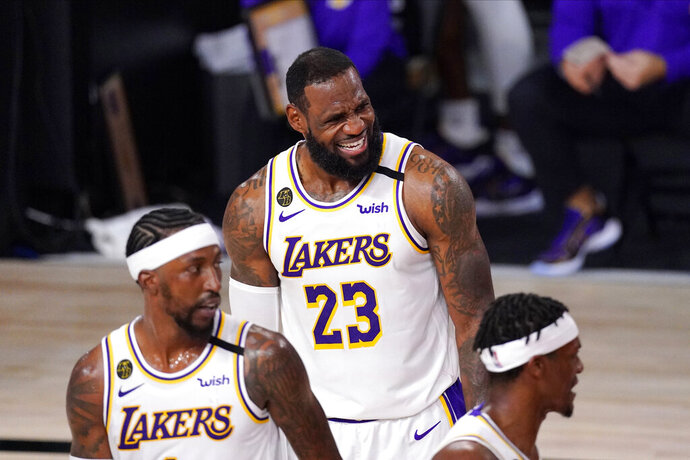