Emily Ratajkowski is working on book of essays, 'My Body' 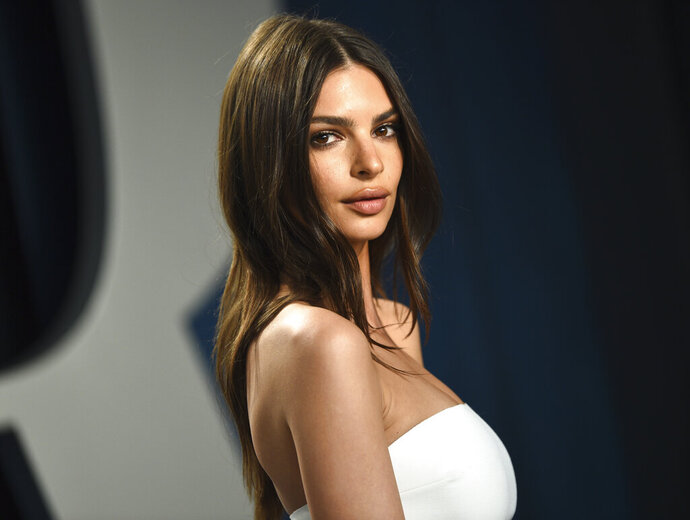