What Would Have Been: London Calling and CWS opening weekend 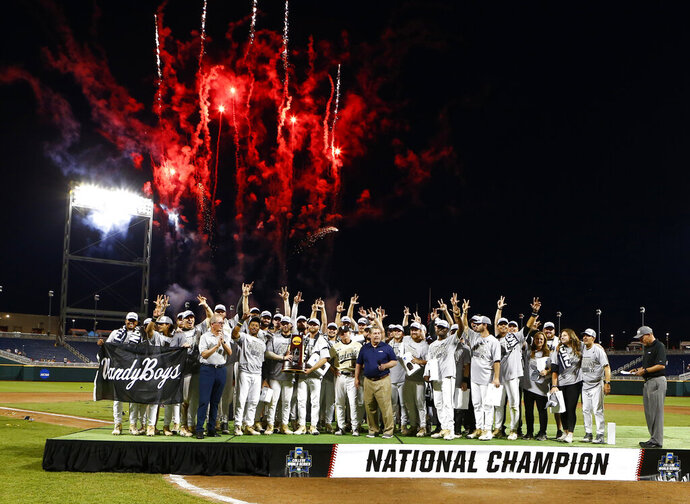