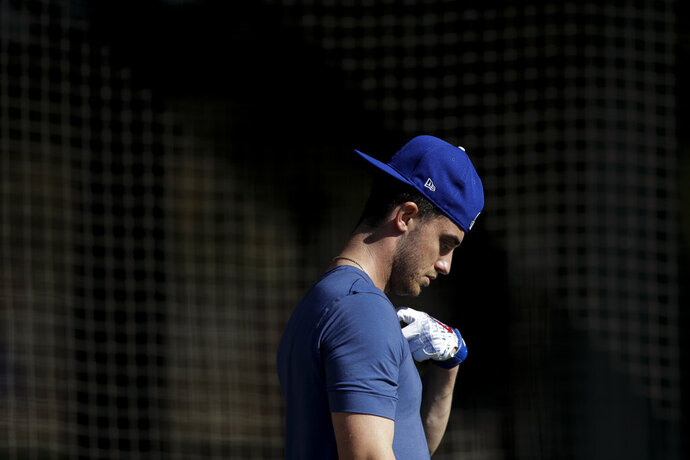 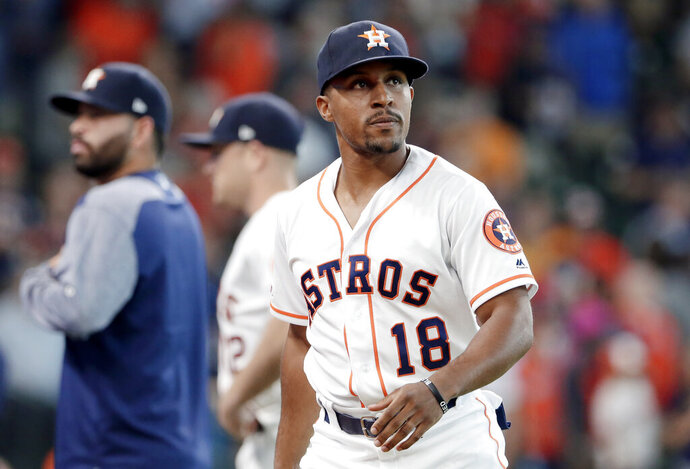 FILE - In this July 24, 2019, file photo, Houston Astros left fielder Tony Kemp (18) leaves the field after a baseball game against the Oakland Athletics in Houston. Called up in September 2017 by Houston, Kemp immediately got asked by teammates whether he wanted to be a part of the Astros' sign-stealing scheme. His answer was no, and Kemp didn't feel further pressure to do it. The second baseman arrived Friday in Oakland spring training camp and reunited with former Astros teammate Mike Fiers, who went public in November about Houston's sign stealing. (AP Photo/Michael Wyke, File) 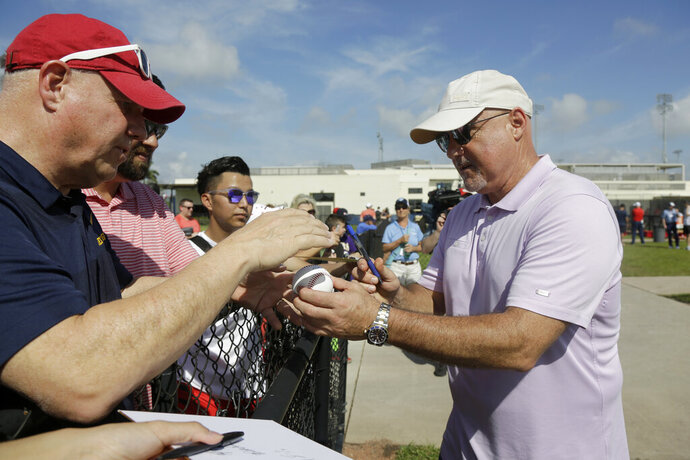