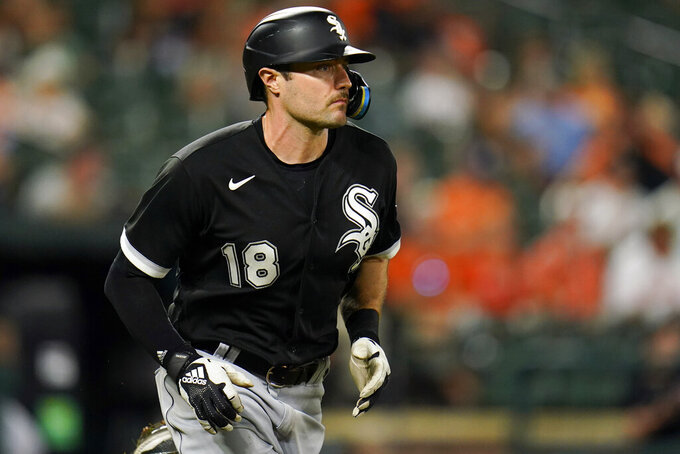 LAS VEGAS (AP) — Outfielder AJ Pollock declined his $13 million player option with the Chicago White Sox and was among 10 players who became free agents Wednesday, raising the total to 161.

In the final season of what turned out to be a $50 million, four-year contract, the 34-year-old hit .245 with 14 homers and 56 RBIs. Pollock signed with the Los Angeles Dodgers as a free agent in January 2019 and was traded after the lockout for closer Craig Kimbrel.

Left-hander Drew Smyly turned down his $10 million player option with the Chicago Cubs and gets a $1 million buyout.

In addition, Baltimore turned down an $11 million option on right-hander Jordan Lyles, who gets a $1 million buyout.

Up to roughly 20 more players can become free agents on Thursday, when teams will announce decisions on which free agents to extend $19.65 million qualifying offers.