How can Wall Street be so healthy when Main Street isn't? 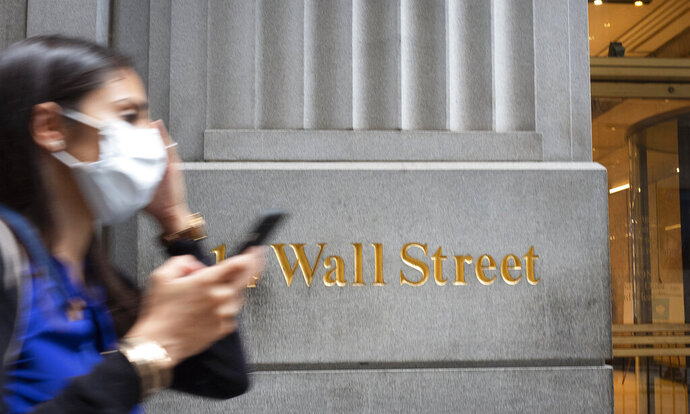