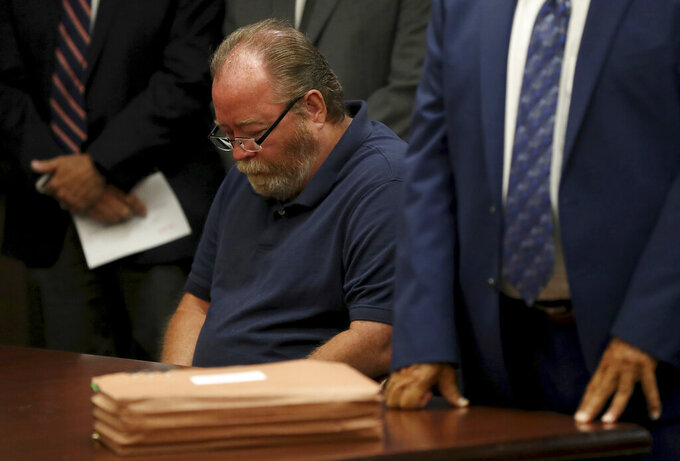 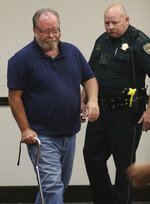 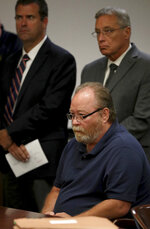 GALVESTON, Texas (AP) — A man already sentenced to death for a cold-case killing in Oklahoma pleaded guilty to murder Wednesday in the deaths of three girls whose disappearances in Texas also went unsolved for decades.

William Reece, 62, pleaded guilty in a courtroom in Galveston in the 1997 killings of 12-year-old Laura Smither of Friendswood and 17-year-old Jessica Cain of Tiki Island. He then pleaded guilty in nearby Angleton later Wednesday to murder in the disappearance and death of 20-year-old Kelli Cox of Denton. He was sentenced to life in prison in each case.

Reece was serving a 60-year prison sentence for a 1998 Texas kidnapping in 2016 when he began cooperating with investigations of the other cases.

Smither failed to return from a morning jog in Friendswood in April 1997. Her remains were found more than two weeks later about 30 miles (50 kilometers) away in a retention pond near Pasadena, a Houston suburb.

Cain had been missing since August 1997, when her abandoned car was found on Interstate 45 near Tiki Island, a community across from Galveston Island. In April 2016, Reece led investigators to Cain's remains in a pasture on the southern fringe of Houston.

Also exhumed from that site were the remains of Cox, a University of North Texas student who was last seen in Denton in 1997. Reece is awaiting trial in Brazoria County on a capital murder charge in Cox's death.

He was sentenced to death last year for the 1997 killing of 19-year-old Tiffany Johnson of Oklahoma City.