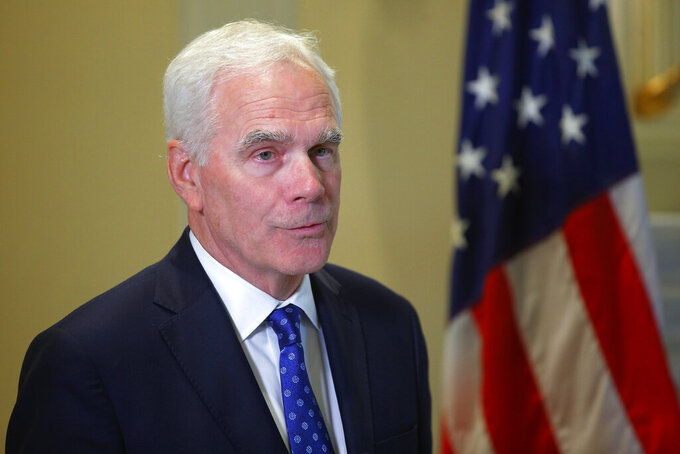 The appeal, filed Thursday, cited the state's sovereign immunity and argued that the law passed earlier this year by the Legislature is constitutional.

“The Legislature may reasonably exercise its ... power over public schools without regulating private schools,” the filing said. The appeal also said the state is immune from the lawsuit filed by the Oklahoma State Medical Association and four parents who oppose the law.

District Judge Natalie Mai cited the fact the law did not apply to private schools in approving the temporary injunction on Sept. 1. Mai’s ruling, which she formalized in writing on Wednesday, allows for exemptions to mask requirements for medical or personal reasons.

The state health department on Friday reported a decline in the seven-day average of new coronavirus cases daily, from 2,507 on Aug. 25 to 2,352.

The department reported the 1,528 virus hospitalizations, including 416 people in ICU.